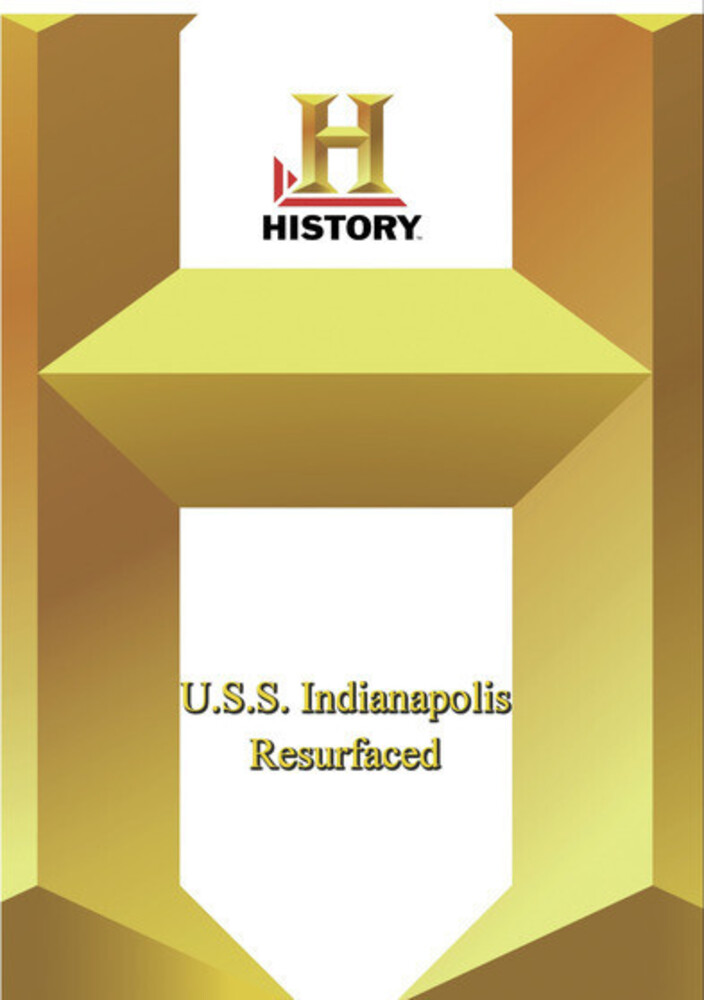 In 1945, when the U.S.S. Indianapolis was sunk by a Japanese submarine, 300 men went down with the ship, while some 900 survived in shark-infested waters. Finally spotted four days later, only 316 men remained alive. The sinking ignited a firestorm. Captain Charles B. McVay III was eventually court-martialed, but did the Navy fail to warn him about the enemy sub? In 1999, the Senate Armed Services Committee agreed to hear testimony. We see how a 12-year-old's school project helped exonerate McVay.
back to top