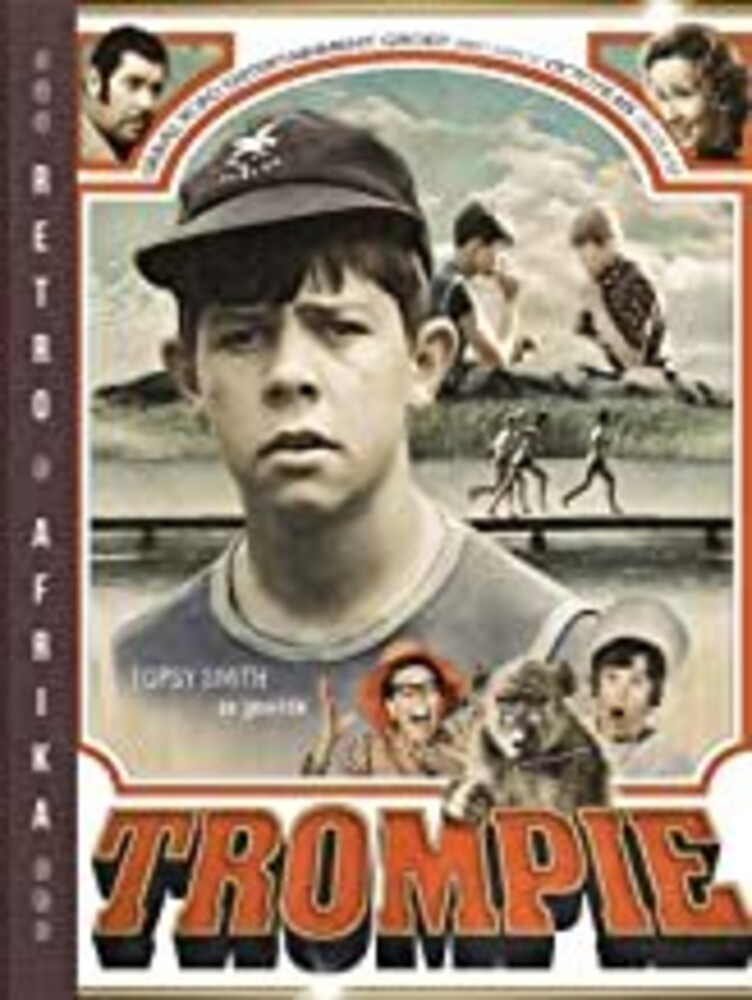 Trompie and three of his mischief-making friends make up a neighborhood gang of which he's the captain. They're typical 12 year-olds, full of brilliant ideas and escapades. Whenever Trompie finds himself in a pickle, he talks his way out of trouble, repentant or not! Based on the books by Topsy Smith. Set in 1970's Apartheid South Africa.Part of IndiePix Films' RETRO AFRIKA collection, comprised of digitally-remastered classic Apartheid-era films, produced by and starring native South Africans, paying homage to Hollywood action, in a groundbreaking B-movie style, a precursor to today's burgeoning Nollywood industry.