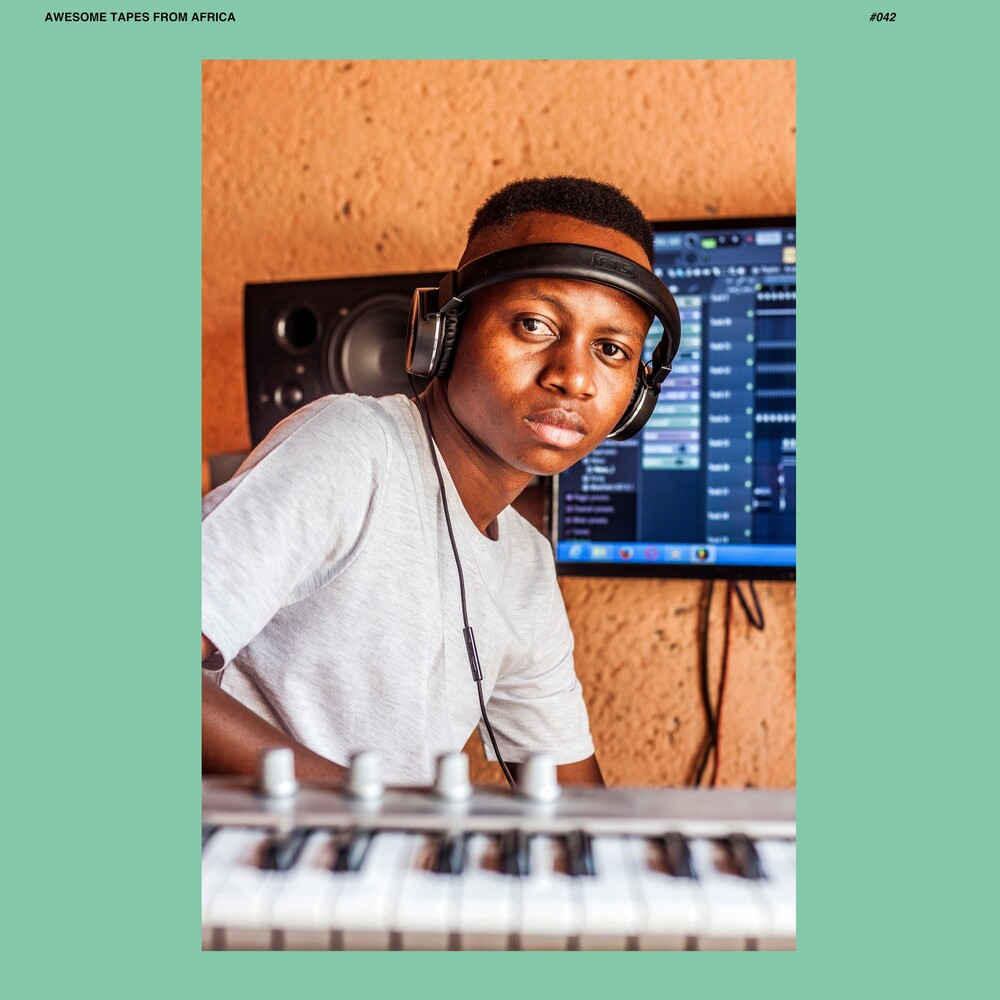 In many ways, DJ Black Low's debut album, Uwami, shows the signs of an artist's first offering in any musical genre. Showcasing fluency in a broad range of styles and stuffing a number of ideas to the record's brim is the 20 year-old producer's attempt to both introduce himself to a wide listenership and stamp a recognizable sound in their minds. In other ways, somewhat out of the young South African producer's control, Uwami goes against the grain.The 11-track album released on the Awesome Tapes From Africa imprint comes at a time when South African electronic music is being fundamentally disrupted. Amapiano, the electronic music movement which first gained popularity with a small, core group of followers, now dominates the mainstream. Well-known and pervasive, amapiano borrows from a diverse palette of musical styles which are popular in South Africa's largely Black townships- jazz, kwaito, dibacardi, deep and afro house among them. Instead of pandering to the seemingly insatiable local appetite and growing global penchant for amapiano though, on Uwami DJ Black Low seeks out the limits of the sound du jour and tries to stretch them. On his solo productions, he uses the samples and compositional norms that make amapiano hits the bedrock on which to experiment and improvise. With collaborators, DJ Black Low improvises within the boundaries of listener-friendly grooves.The sound he creates has foundations of what could easily have progressed into captivating amapiano songs on their own. But he uses improvised but structured electronic percussion and distortion sounds to drive the tracks in a particular direction. What remains is something like a deconstructed amapiano.For a young producer living in the townships of the greater Pitori area of South Africa's Gauteng province, there were few avenues available for Radebe to pursue a career in music. His trajectory shows the vulnerability of this pursuit. "I had started producing in 2013 and it so happened that I lost my equipment in 2014. I couldn't afford to buy equipment. In 2017, a friend of mine who had been making music found a job and decided to quit music. He gave me his equipment and I was able to start producing again. That's when I started getting back to it. I tried to pick up where I had left off, with hip hop and commercial house but I found that amapiano was the popular music. I liked it, so I started producing it."