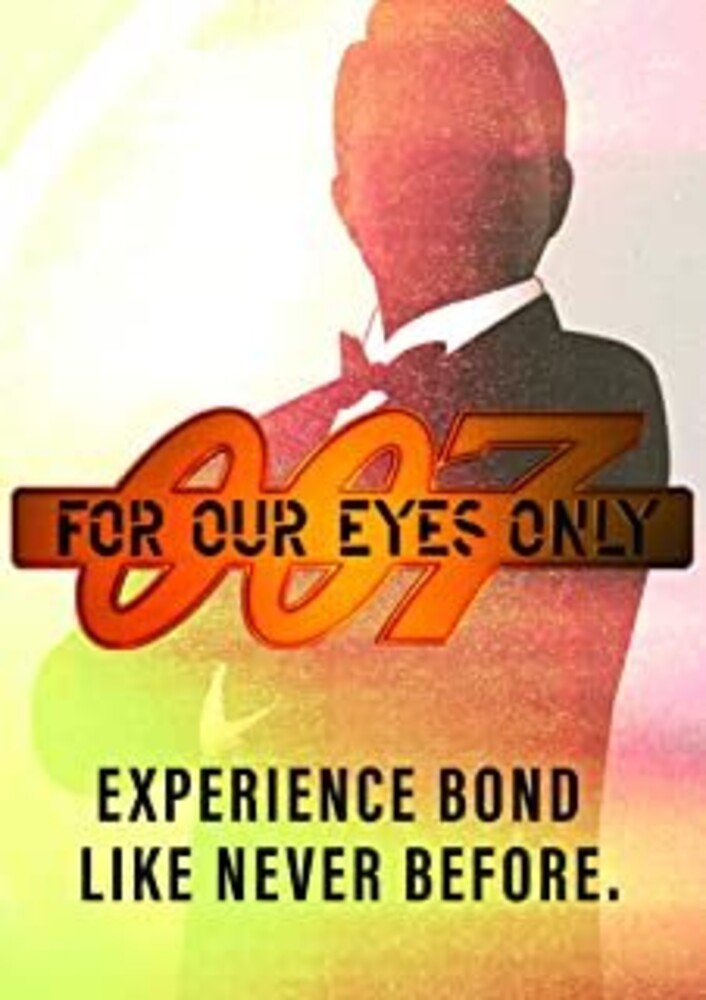 In anticipation for the premiere of the twenty-fifth chapter of the iconic James Bond saga based on the novels of British writer Ian Fleming, Sabbatical Entertainment presents For Our Eyes Only, an enthralling documentary that relives all of 007's dangerous missions throughout the franchise. From the first feature film production in 1962 to the highly anticipated No Time to Die, this film will allow viewers to get to know all of the actors who have embodied the super spy, the gadgets, watches, planes, and most of all the cars used throughout filming in a more intimate way than ever before. Travel to the locations of each big-budget production, honor all of the memorable Bond girls who have graced the silver screen, and cringe in fear remembering the Machiavellian villains and their evil plots.
back to top