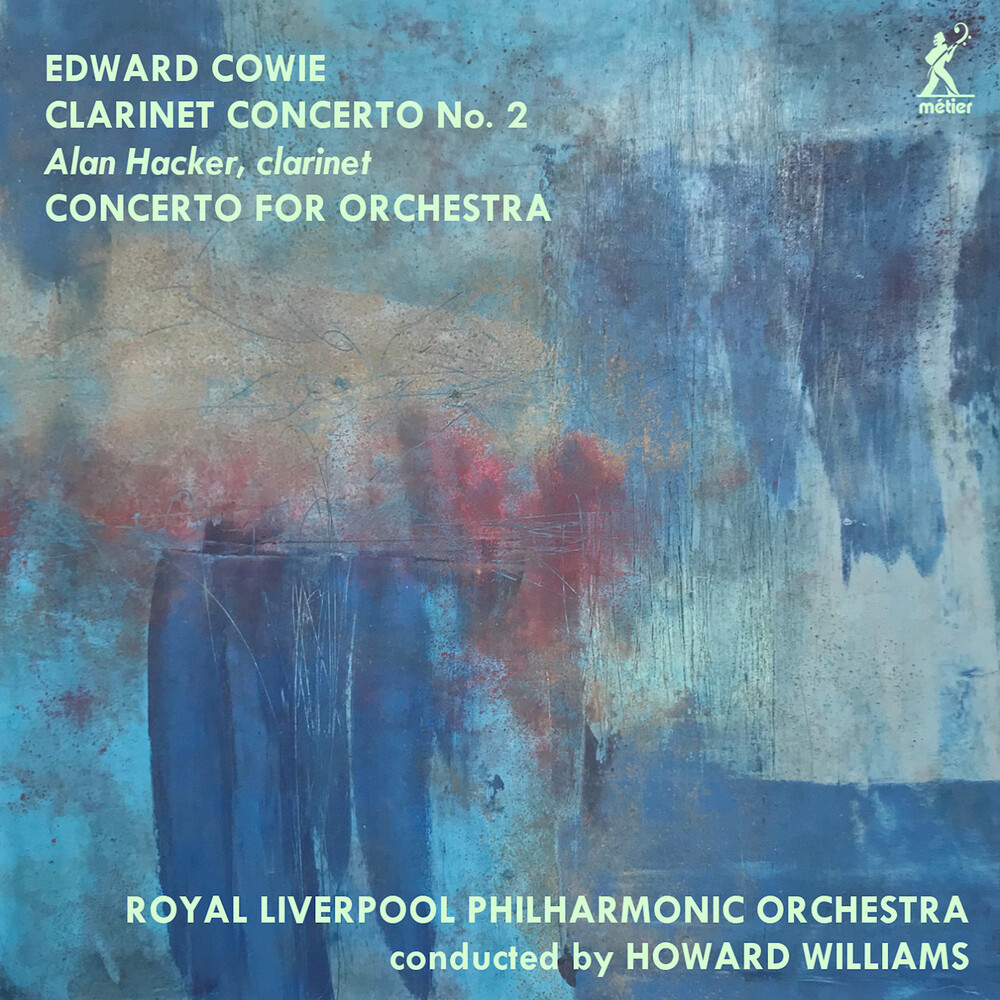 Edward Cowie is one of the most individual and notable voices in contemporary music - which he sees as both conscious and unconscious sensitivity to sound. Highly inspired by Nature and our world, he works with sound, color, order and disorder, shape, pattern and form which he sees a part of a grand unification of sensual input. The two works here are linked by one inspiration: water and it's natural environments. Both Concertos, which are each presented in one movement, are highly focused, dramatic and dynamic, and are important contributions to the 21st century orchestral repertoire. Alan Hacker overcame a severe disability to become one of Britain's most respected and gifted soloists and in all his work, whether in the core classics or contemporary arena, showed an ability and musicianship above most others. He accompanies the Royal Liverpool Phil., which at the time of this recording was perhaps at one of it's peaks of performance. Howard Williams is said by the composer to be the conductor who brings out the most in his music. The pianist in the Concerto for Orchestra is the celebrated Martin Roscoe.