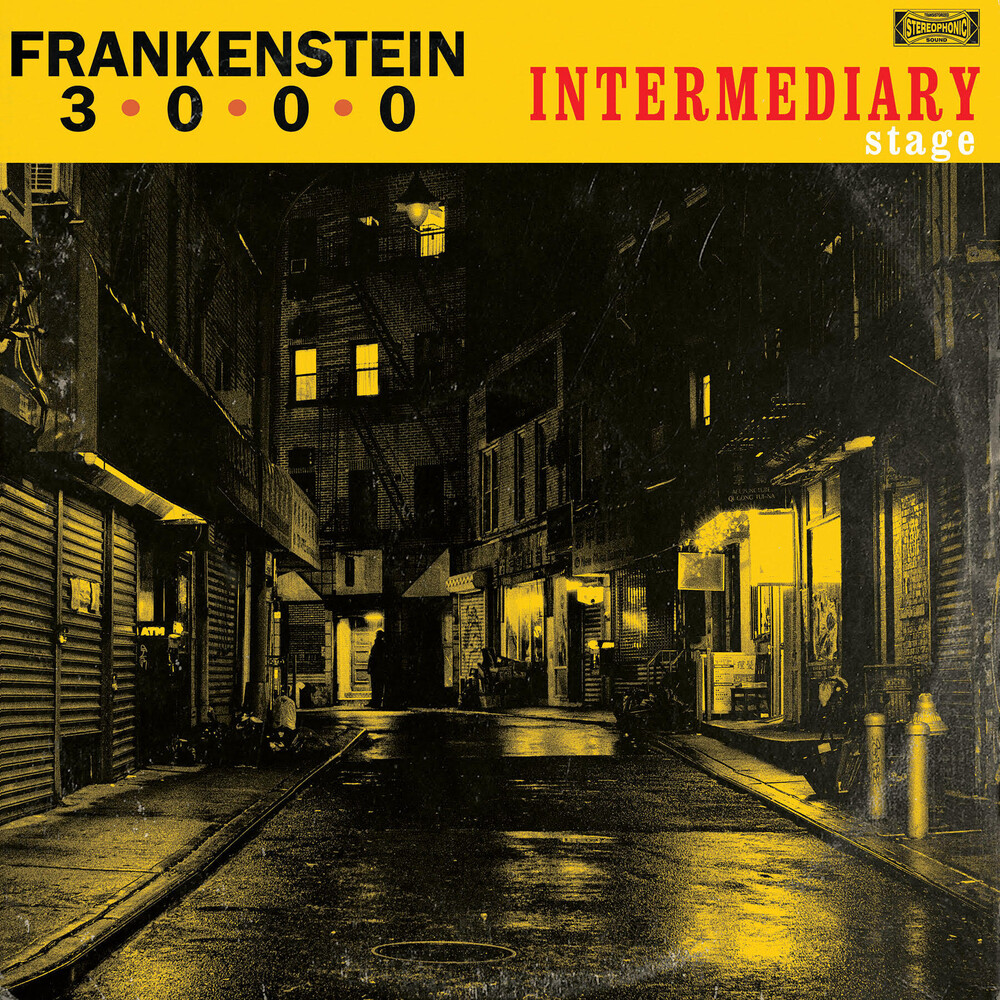 With their most recent release "The Blunt Truth" behind them and a new album still a year away, F3K lead singer/guitar player Keith Roth felt it was the perfect time to compile a number of great tracks that have yet to be pressed to vinyl. Acting as a junction between albums "Intermediary Stage" is a sonic bridge for Punk Rock fans to traverse an irregular time. The first thing you experience upon picking up the new album is it's striking cover art. Cast in yellow and black hue of a fallout shelter sign, the cover is dominated by a photo of a deserted New York City street. It was taken by Frank Perry in the early days of the Corona Virus quarantine back in March. The cover draws inspiration from 1960's Jazz albums and is meant to evoke something of a horror movie vibe. The photo not only does that, it serves as a historical snapshot of a time no one will soon forget. Beyond the visuals of "Intermediary Stage" are a number of audio gems. The album features previously unreleased covers and original songs as well as guest appearances by Earl Slick and David Johansen. It is something that should most certainly be enjoyed buy audibly and visually on vinyl.