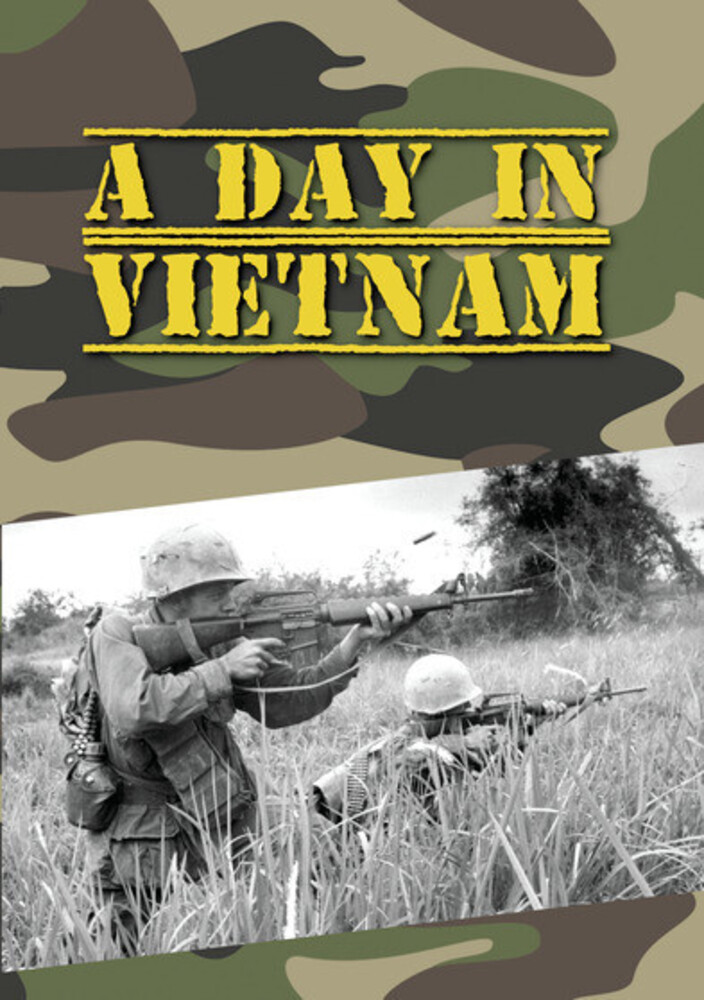 By 1967 the armed forces had produced plenty of documentaries about their operations in Vietnam, and these had usually tried to stay above the fray of domestic political controversies. But not this time, as the film's narration immediately goes for the jugular of the antiwar movement. Devoting equal time to operations by the Navy and Marine Corps, the film attempts to correct public perceptions of the war by showing the good works being performed by the military. From search and rescue operations to humanitarian projects, from naval interdiction to close air support, it all happens during A Day in Vietnam.