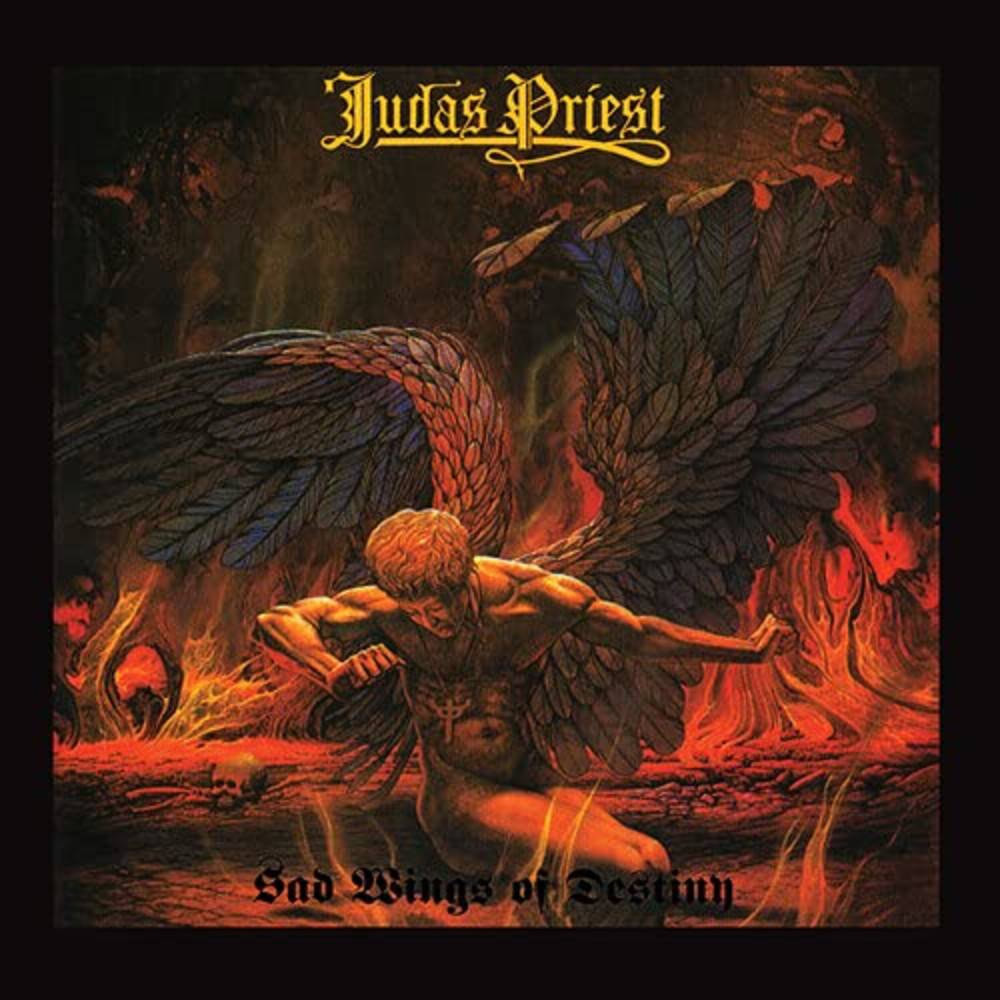 Sad Wings of Destiny is the second studio album by the English heavy metal group Judas Priest, released in 1976. It is considered the album on which Judas Priest consolidated their sound and image, and songs from it such as Victim of Changes" and The Ripper" have since become live standards. It is the only album to feature drummer Alan Moore
back to top