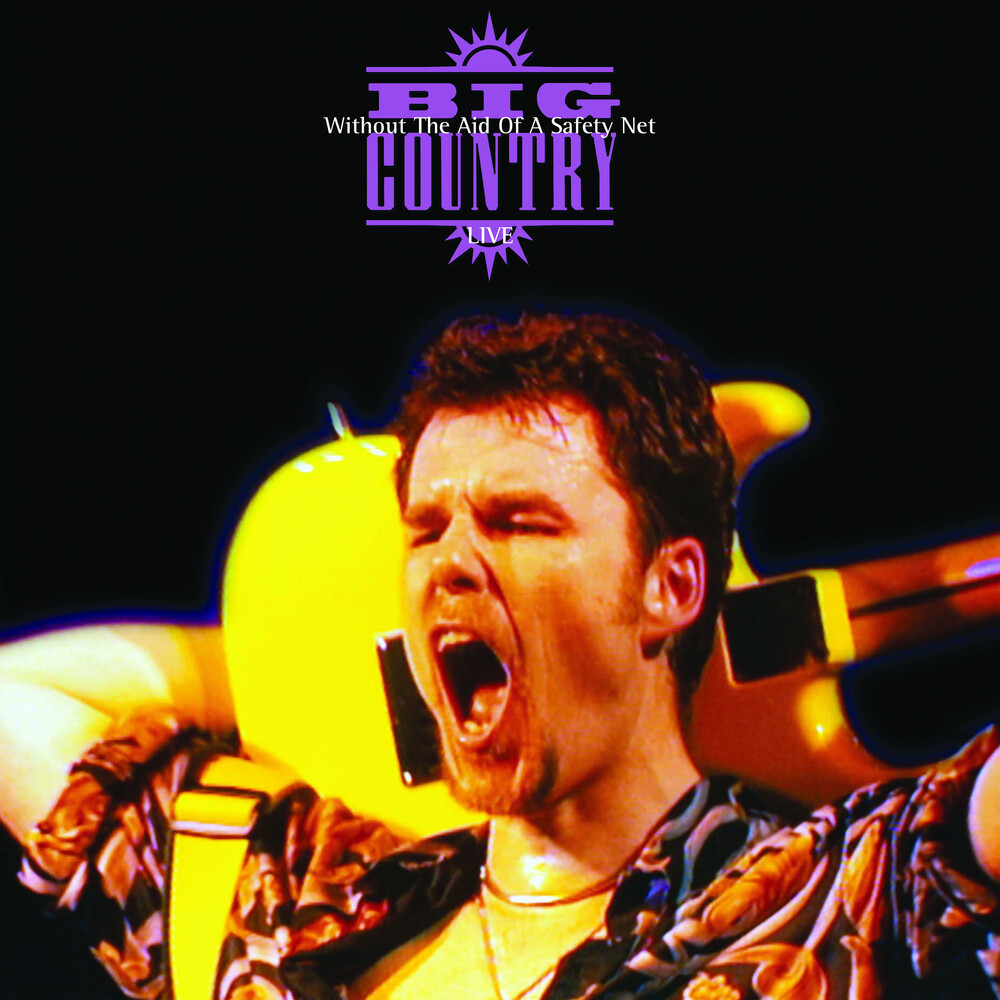 Triple 180gm vinyl LP pressing. Big Country's "Without The Aid Of A Safety Net" was their first ever live album, originally released in 1994 and recorded at a homecoming gig at The Barrowland Ballroom in Glasgow. The set mixes tracks taken from their recent studio album, The Buffalo Skinners, such as the singles Alone and Ships, along with the classic tracks from their catalogue In A Big Country, Look Away, Fields Of Fire as well as two Neil Young covers, Rockin' In The Free World and Hey, Hey, My My (Out Of The Blue). The original vinyl version of this album only had a limited pressing on 1 vinyl. This new deluxe version features the complete unedited concert recording split over 3 vinyl for optimal sound quality. The package is a tri-fold sleeve with 3x 180gm and Heavyweight Black Vinyl with sleeve notes written by guitarist Bruce Watson.
back to top