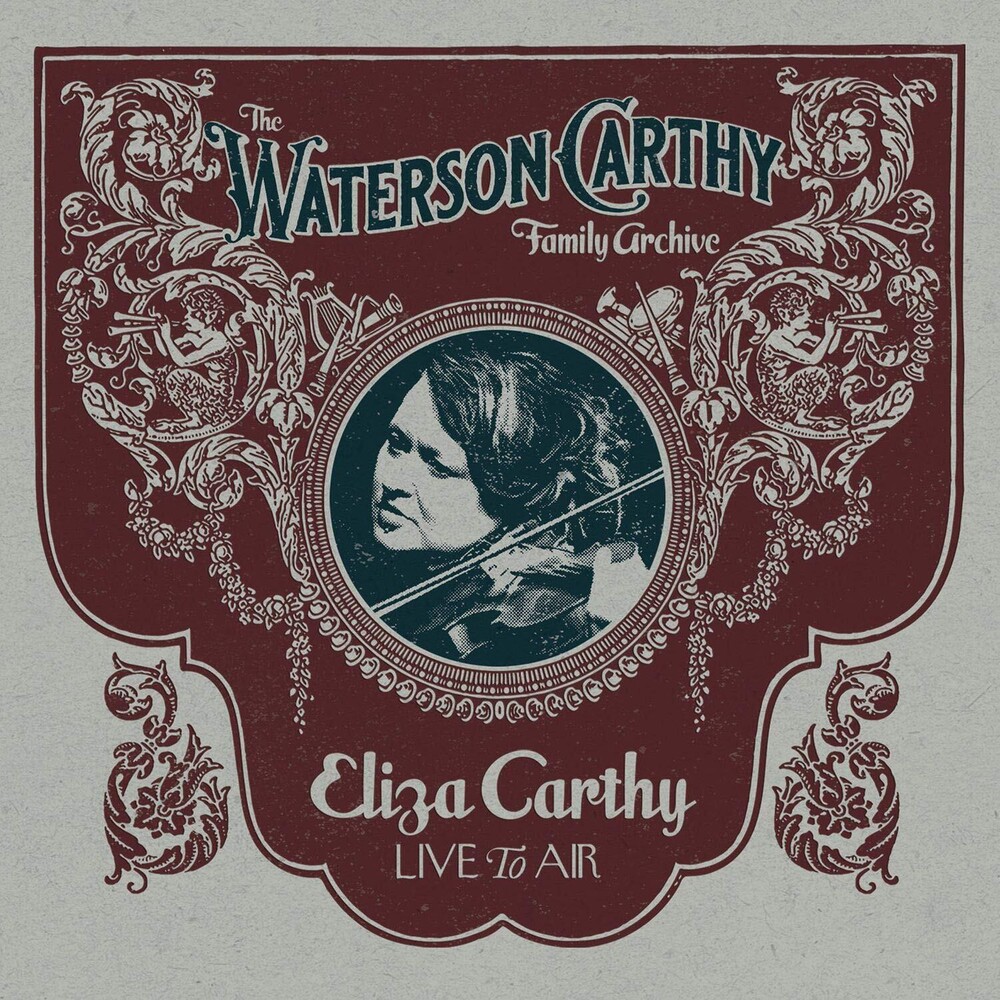 Eliza Carthy, MBE (born 23 August 1975)[1] is an English folk musician known for both singing and playing the fiddle. She is the daughter of English folk musicians singer/guitarist Martin Carthy and singer Norma Waterson. At thirteen, Carthy formed the Waterdaughters with her mother, aunt (Lal Waterson) and cousin Marry Waterson. She has subsequently worked with Nancy Kerr, with her parents as Waterson-Carthy, and as part of the "supergroup" Blue Murder, in addition to her own solo work. She has twice been nominated for the Mercury Music Prize for UK album of the year: in 1998 for Red Rice, and again in 2003 for Anglicana. Carthy was a guest on the album Mermaid Avenue by Billy Bragg and Wilco. Eliza and Billy also recorded together on the song "My Father's Mansions" which appeared on the Pete Seeger tribute album called Where Have All The Flowers Gone (1998). Here we have a unique chance of seeing this remarkable performer doing what she does best; performing live.