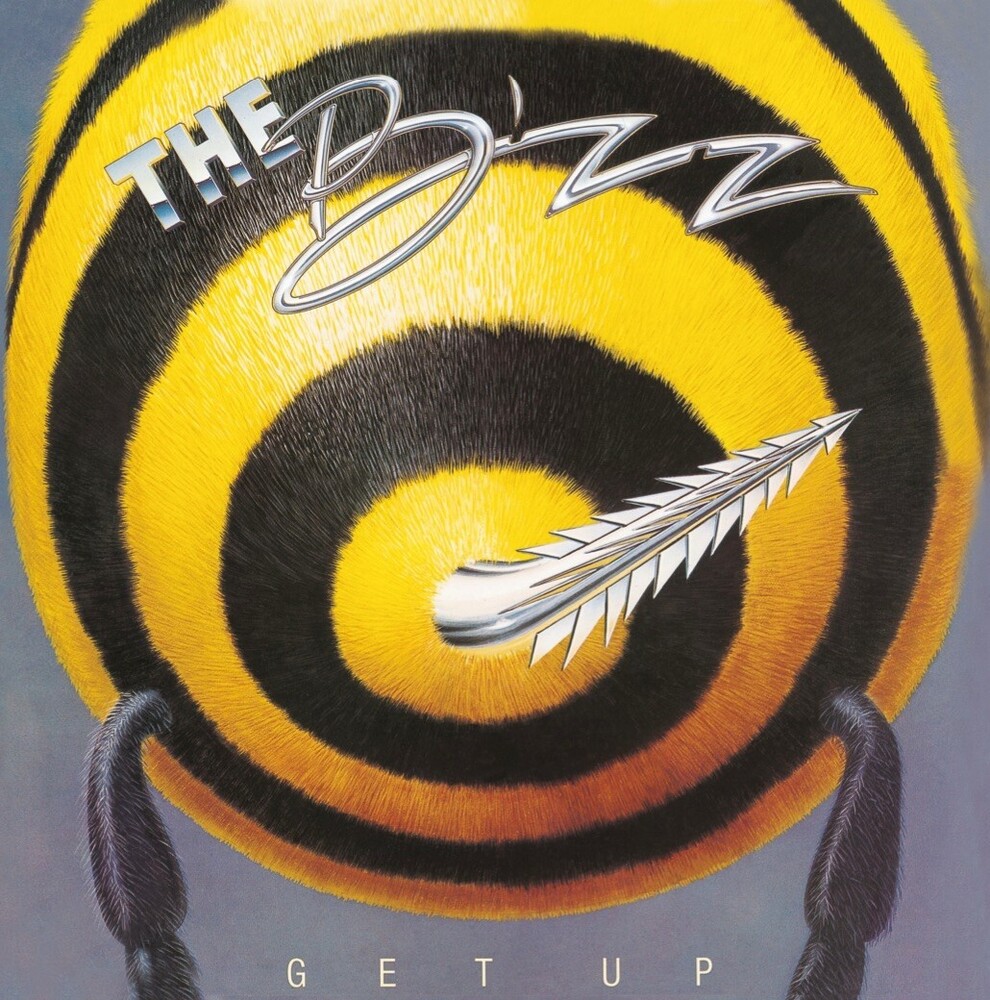 REMASTERED EDITION - Stadium rock and roll is a long-standing tradition at Epic Records. With the first release of 1983 we are preparing to write the latest chapter in this heritage with an exciting, hard-rocking band from Chicago, The B'zz. The B'zz have already been unleashed on stages in the Midwest and have developed a loyal following with their absolutely live performances. In April of 1982, The B'zz appeared on American Band-stand, giving them the distinction of being the only unsigned band ever to appear on the program. The B'zz are a group of five talented and seasoned musicians. Guitarist Michael Tafoya, bassist David Angel and keyboardist/guitarist Anatole Halinkovich are all former members of The Boyzz from Illinois. Drummer Steven Riley (L.A Guns) and vocalist Tom Holland are both Steppenwolf veterans. Produced by Tom Werman, Get Up is a collection of songs that range from bone crushing rockers to romantic ballads. Stand out tracks include Caught In The Middle, Too Much To Ask For and Steal My Love. The anthem of the album is a burning head-banger called Get Up Get Angry. With thousands of road miles behind them, The B'zz have honed their sound to a sharp and thundering edge while at the same time developing a Pop radio sensibility in their lyrics and melodies.